Who would have thought we would have a competitive, thriving private aerospace sector here in Aotearoa? There’s a lot of activity happening around Ōtautahi, Christchurch due to both local geography and airspace, and the talent pool through the University of Canterbury’s (UC) College of Engineering.

I first met Mark Rocket some years ago; I was intrigued by the fact that he’d booked his ticket on Virgin Galactic and had hung out with Richard Branson and other ‘First 100 Founders’ on Necker Island. Rocket subsequently set up the Aerospace Christchurch Meetup, and as CEO of Kea Aerospace he is firmly committed to the development of a regional aerospace ecosystem. It’s getting serious traction as one of ChristchurchNZ‘s supernodes.

As a recreational pilot with a vested interest in what I potentially share my airspace with, I’ve been following developments with interest. And, checking the NOTAMs.

UC has been quietly developing technologies in the aerospace sector, from guidance navigation control (GNC) to propulsion and avionics systems. It’s also building commercialisation capabilities and industry partnerships, developing an extraordinary talent pool founding and shaping deep tech IP for innovative aerospace startups. I recently headed along to their ‘Brain Date: Aerospace’ session to hear about some of the latest research projects and industry insights.

We’ve all become experts on the SARS-CoV-2 spike protein that has dominated our lives recently. Drug companies such as Merck love microgravity to study these proteins in, but space access has traditionally been out of reach. UC Researcher Dr Sarah Kessans has been funded to take biochemistry to new heights (or a low orbit), using small nanosatellites. She is developing a protein crystallisation CubeSat nicknamed ‘Lucy’ (in the sky, with diamonds, of course) for biological payloads. As the cost of CubeSats decreases and the frequency of launches increases, it becomes more cost effective to use these nanosatellites for biotechnical research.

Satellite and remote sensing is another research area, particularly as LiDAR (3-D laser scanning) is so expensive. Professor Richard Green is interested in species recognition and canopy analysis, with a wide range of applications including using drones for autonomous scanning (and spraying) of wilding pines.

Professor Chris Hann can’t talk publicly about much of his work, but he did share his journey of a decade of UC Rocketry GNC research which has contributed directly to Argo Navis Aerospace (developing innovative chemical rocket propulsion systems), and KeaAerospace (developing commercial aerospace projects, including the high-altitude solar-powered aircraft Kea Atmos).

‘Hi-Tech Startup Company of the Year’ Dawn Aerospace is revolutionary within the CubeSat market, enabling the near-space economy to deliver hardware to space, position satellites on orbit, and returning products to Earth. The Mk-II Aurora is a suborbital spaceplane which is re-startable 50 times without maintenance. The price for atmospheric research or tech demonstrations in microgravity decrease to USD$50k using this technology, making it more accessible.

SkyBase is providing an unexpected solution to the worst locust plague in human history. Aerial spraying is best done at night-time but low flying is not possible under traditional flying parameters. Skybase can retrofit a plane to take the pilot out, enabling risk-free low-level spraying more effectively than a drone.

Aotearoa is well positioned for the democratisation of the space sector, and the investment community is certainly interested in all the activity at UC. Venture capital firm WNT Ventures previously invested in Argo Navis Aerospace (founded by two UC Engineering alumni and early employees of RocketLab), and is actively putting together their third fund. They are keen to invest in pre-seed deep tech companies in partnership with Callaghan Innovation, so… 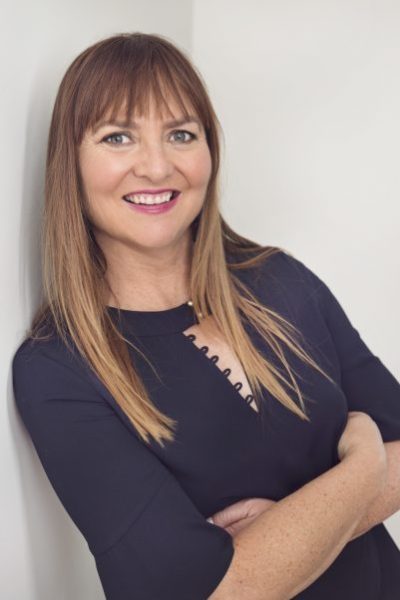 Let's have a coffee! I'd love to understand more about your.  business challenges and personalise the sergvices you need to take your business to the next level.